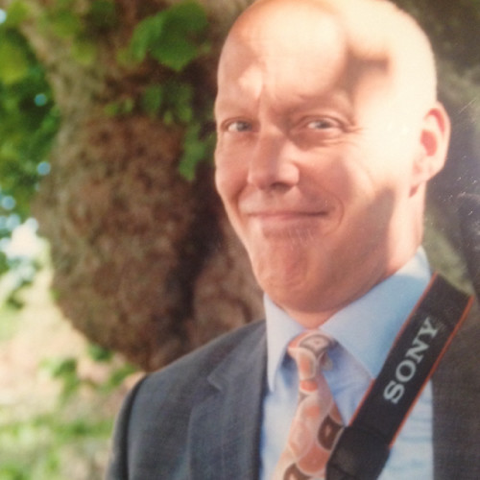 Pickfords has appointed Martin Orrmo as the new Country Manager in Sweden.

Martin has over 30 years experience in global logistics, working across the shipping and forwarding industry.   In 1999 he took on the role of Terminal Manager for the newly installed traffic lane between Södertälje and Rostock in Germany.  Martin has worked in the International Moving and relocation business since 2006 in various roles within the industry in Sweden.

Working in a General Management role, he will take responsibility for the Stockholm operation and all areas of the business.

Martin lives near Stockholm with his fiancée and two children.  He is working on a Bachelors degree in Modern languages, and has previously studied IT and Logistics as well as International removals with FIDI.   He will be based at Pickfords’ warehouse and office facilities in Österhaninge, just south of the centre of Stockholm.

“We are delighted to welcome Martin Orrmo to Pickfords. He brings a wealth of experience and market knowledge, and will provide invaluable leadership and support to our existing team in Sweden.”