Children can enjoy a personalised letter from Santa this Christmas!

Our partner charity, the NSPCC, is running their annual Letter from Santa campaign once again. Your loved ones can receive a personalised letter straight from the North Pole this Christmas!

Click here to bring Christmas to life for your children and help us raise vital funds for this great cause.

Well done to our four brave parachuters who recently leaped from 10,00 feet to raise £2,400 for the NSPCC as part of The Big Skydive!

Also jumping was Chris’ nephew Demetri Zacharia, who gallantly overcame his fear of heights to take part on behalf of Pickfords, raising over £500 to help in the NSPCC’s fight for every childhood.

Well done to our team of trekkers who conquered Mount Snowdon for the Moonlight Challenge this weekend, raising £3,820 for our partner charity, the NSPCC!

The team of seven trekked 21km to the top of Mount Snowdon over Saturday and Sunday, walking through the night to reach the peak in time for a fantastic (if foggy!) sunrise view of the summit.

Our walkers, including Managing Director Russell Start, enjoyed the trek but admitted it was incredibly tough. In spite feeling sore this morning, the team are glad to have taken part to help raise money for this great cause.

The NSPCC sent us a lovely thank-you for taking part:

On behalf of everyone at the NSPCC I would like to say a HUGE thank you to all for completing the Snowdon Moonlight Challenge!

This money will help the NSPCC answer 955 calls to vulnerable children across the UK. Your feat will help us get closer to reaching our goal of answering every call, and help us give more children the childhood they deserve.

So on behalf of everyone at NSPCC and the children we support, thank you so much for believing that every childhood is worth fighting for. We couldn’t be happier to have Pickfords supporting us.

Thank you to everyone who sponsored and donated to our Charity Golf Day; together we raised nearly £6,000 for the NSPCC!

This year’s event was held at The Hertfordshire Golf & Country Club in Broxbourne, featuring 18 holes across the 6,276 yard course. 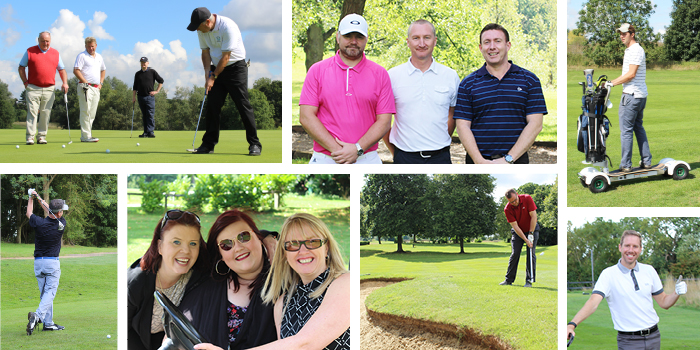 One of nearly 26,000 riders taking part, Andy cycled in glorious sunshine but faced delays along with hundreds of other riders when a serious accident brought the race to a temporary stop at Leith Hill.

In spite the accident, Andy made it to the finish line in 6 hours 50, exhausted but delighted to have completed the gruelling race while raising money for Pickfords’ partner charity. 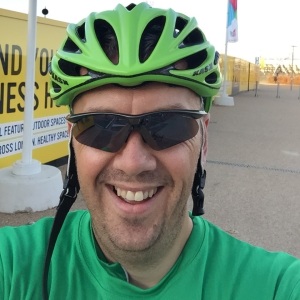 Well done to Imty and Dan from Pickfords’ International Sales for organising this year’s Pickfords Football Tournament, raising £194 for the NSPCC.

A mixed team from the North region came in third place, while a crew from Pickfords’ Birmingham branch claimed fourth.

Other highlights included the nail-biting Managers/Directors v Birmingham match, finishing 7-6 to the Managers with all six outfield players scoring, and Pickfords North taking a 7-0 thrashing against Pickfords FC!

Well done to all involved; roll on next year!

Mat described the Marathon as “the hardest thing I’ve ever done in my life,” explaining that he “hit the wall” in the last ten miles, but had an “amazing day” overall.

Congratulations to Mat for completing the race, and thank you to everyone who donated and otherwise showed their support.

Pickfords’ West London customers have together raised £4,596 for the NSPCC through clothes collections!

Customers are offered a free collection service to fill collection bags with their unwanted clothes and paired shoes on move day. Clothes Aid, the UK’s leading clothing collection fundraiser, turns the goods into funds for the NSPCC.

Pickfords have been tracking clothes collections for the last 12 months, and can confirm that West London have raised the most funds in that time, from 11 tonnes of clothes donations.

To date Pickfords have collected 37 tonnes of clothing from customers’ kind donations, raising £14,417 to help prevent child cruelty in the UK through the NSPCC.

That's a great effort, well done to the @Pickfords teams that are moving those generous #Westlondon folks! Thank you https://t.co/NmIKwquwYu

Pickfords was appointed the official removals partner for The Paddington Trail, a London-wide event from VisitLondon.com, STUDIOCANAL and NSPCC which sees 50 statues of this famous bear placed across the capital from 4 November – 30 December to mark the release of Paddington in UK cinemas and to raise vital funds for the NSPCC and its ChildLine service.

Pickfords moved the 50 statues from the 3DEye studios where the designs have been brought to life to their final locations across the capital ahead of the launch of The Paddington Trail on 4 November. Pickfords also moved a selection of the statues to Christie’s ahead of the gala auction which took place on 10 December.

Pickfords’ London branches, under the leadership of Area Manager Steve Gooding, managed the logistics of the Trail. The deliveries were scheduled for the day and evening of 3 November and included 6 different vehicles, 22 men and one cameraman who videoed the installation.  The main challenge was pre packing 50 bears in the studio prior to delivery, achieving the deadlines for delivery and responding to very short notice changes to the agreed schedule on the final weekend.  All bears were delivered safely without incident.

By donating their time and resources, Pickfords saved The Paddington Trail tens of thousands of pounds in logistics costs, helping the NSPCC to raise as much money as possible. The first fifteen of the celebrity-designed statues including those designed by David Beckham, Emma Watson and Benedict Cumberbatch were auctioned at Christie’s on 10 December, raising over £460,000 for the NSPCC and its ChildLine service. The remaining bears are now available as part of an online auction open until 7 January at www.christies.com/paddington, giving everyone the chance to give Paddington a good home, just like Mr and Mrs Brown did.

The Pickfords crew can be seen hard at work moving Paddington across London at the beginning of this video: http://ow.ly/FJCHA.

See visitlondon.com/paddington to find out more about The Paddington Trail or follow #PaddingtonTrail on social media.

To find out more about Paddington and the film go to www.paddington.com.

Shout out to @pickfords who did such a fabulous job moving the bears on the #PaddingtonTrail. See them in action https://t.co/TQFmD7ml4D

Thank you to everyone who sponsored and donated to our Charity Golf Day; together we raised £7,024.38 for the NSPCC!

This year’s event was held at the Shendish Manor Hotel & Golf Course in Apsley, Hertfordshire, featuring 18 holes across the 5,660 yard, par 70 course. 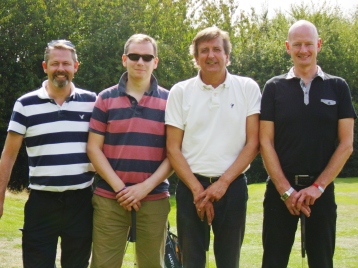 After a lovely afternoon of swinging, chipping and putting in the Autumn sunshine, guests were ushered into the hotel suite for an awards ceremony and three-course dinner, followed by a raffle, auction and a round of ‘sit down’ bingo all to help raise money for the charity.